Solar Panel Basics: What Are You Getting Into? 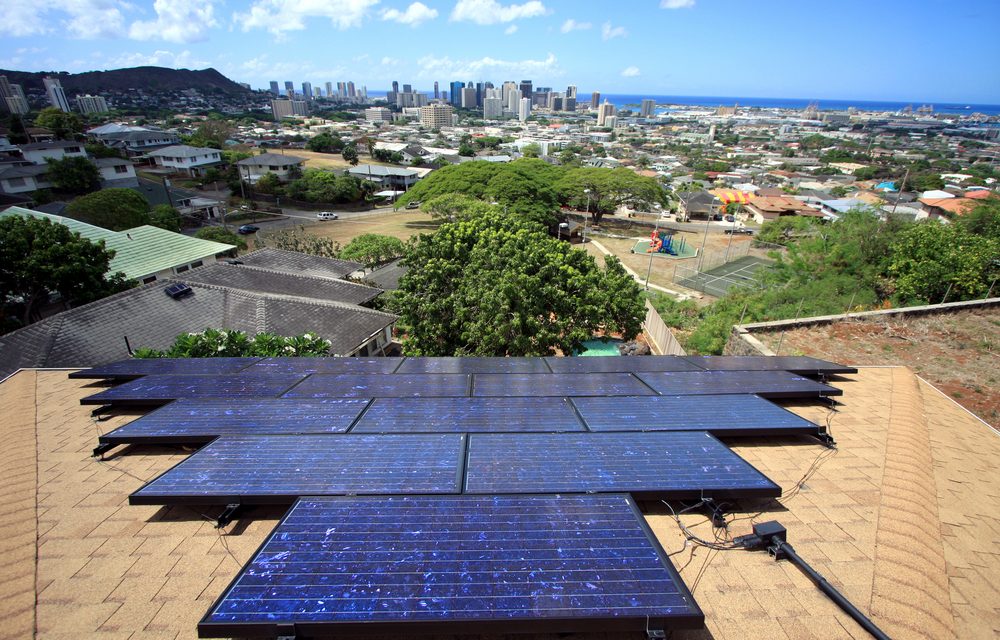 Solar panels on your roof to generate power are nothing new. The trend has been going strong since the 1970s when a spike in oil prices encouraged companies like Exxon to find ways to improve on existing solar power options and make implementation more affordable. There was another bump in efficiency in the 1990s. By 2005, folks could DIY their own solar panels and use them on their houses as a means of creating energy for their homes. Innovation and technology are showing no signs of slowing when it comes to the renewable energy market of solar. Tesla has even entered the race, now, with their own brand of panels. So when you switch to solar, what exactly are you getting yourself into?

It’s Been Around The Block

A time or two, over the last 200+ years. You read that correctly. Solar power – or the concept of harnessing light and its properties to create power – was discovered by French scientist, Edmund Becquerel in 1839. More specifically, he discovered photovoltaic effects, which is the conversion of light into electricity by way of semiconductive materials. Albert Einstein even dabbled in solar power and won a Nobel Prize for his work in 1921. Most of the discoveries made along the way have to do with the types of materials used to create power, and how effective they are at making their conversions. For the longest time, cost was a major factor in getting it popular and to the market. Luckily, science has continued improving on this renewable energy source. As recently as 2016, scientists at UC Berkeley have discovered a way to generate solar power without the sun.

How Does It Help You?

It’s no secret that solar power helps lower your energy bills. That’s one of its most popular features – aside from being a green energy source. It’s estimated that the average homeowner in Los Angeles can save $19,000 over twenty years. That’s roughly $1,000 a year in savings. Your solar panels convert the sun’s rays into energy. All throughout the day, while the sun is shining, your panels are charging up. At night time when more energy is used (lights on, there are more people home, etc.) the stored up energy kicks in and powers your home. The cycle continues day after day.

Where Should You Put Your Panels?

Since the panels need as much access to sunlight as possible, you want to install them on the part of your roof that receives the most sunlight. You also want to be sure to keep tree branches trimmed back to prevent them from disrupting the panel’s work by covering them with shade, as well as keeping them from getting damaged by the branches. You can opt to cover your entire roof with panels, but most homeowners need only install a set of panels on one area of the roof. Your solar provider will be able to assist with this decision when they come out for the initial assessment. 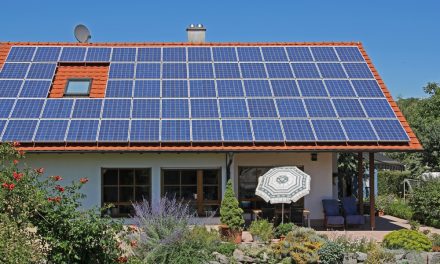 The Do’s And Don’ts Of Going Solar 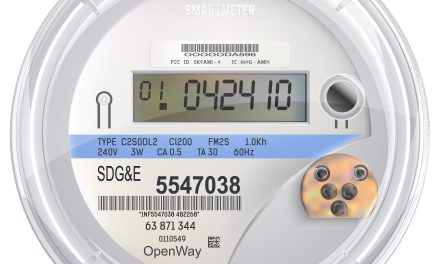 Net Metering And What It Does For You 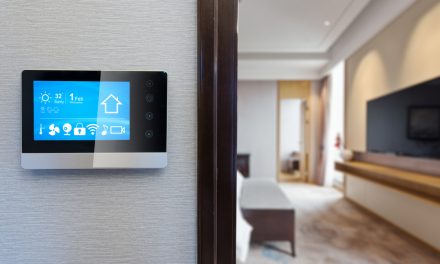 Our Tips for a Green and Eco-friendly Home in 2020 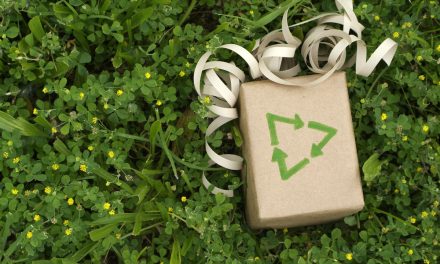 Give The Gift Of Going Green